A sculpture to be written into a story 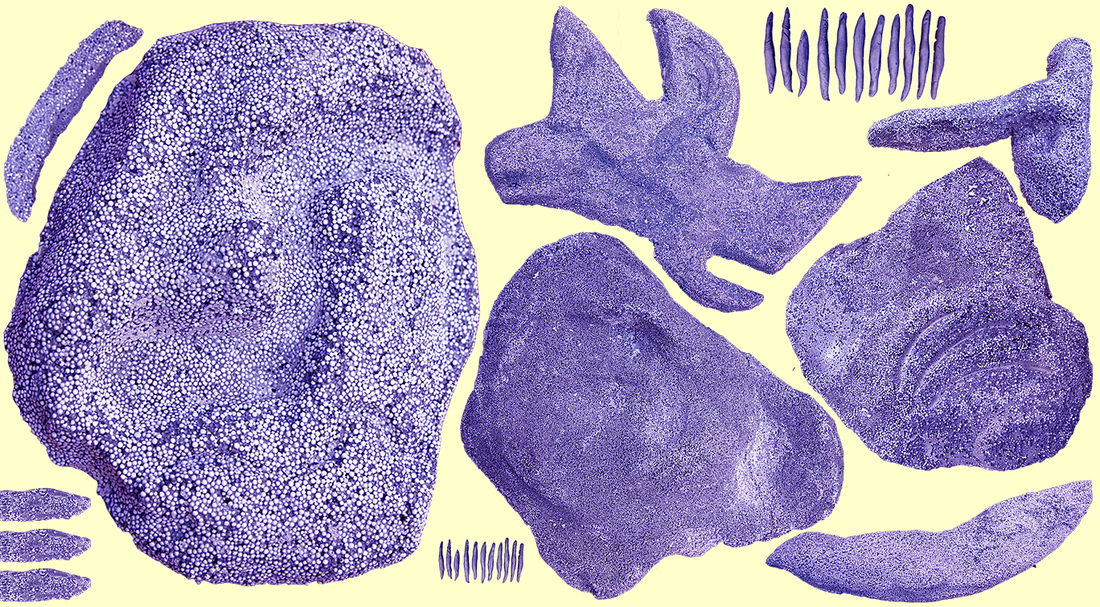 Anna Daniell was invited to exhibit in two different galleries (Open Source Gallery & Ray Gallery) in Brooklyn, opening on the same day of November 3rd, 2016. To be displayed at both venues, Daniell’s sculpture begins to disembody. Before the opening, some of its parts will be transferred to Ray Gallery from Open Source Gallery. A local author from Brooklyn is invited to spend time alone with the sculpture and write a story inspired by the private encounter with the work. The sculpture will be separated and never be seen as a whole. The viewers are invited to use their own narratives as they encounter her work. ​

Daniell’s investigation of the functions of sculpture in the contemporary culture explores different approaches to the artwork. She seeks to enhance the emotional experience of viewers with the artwork that is created by actively engaging viewers to question the procession. 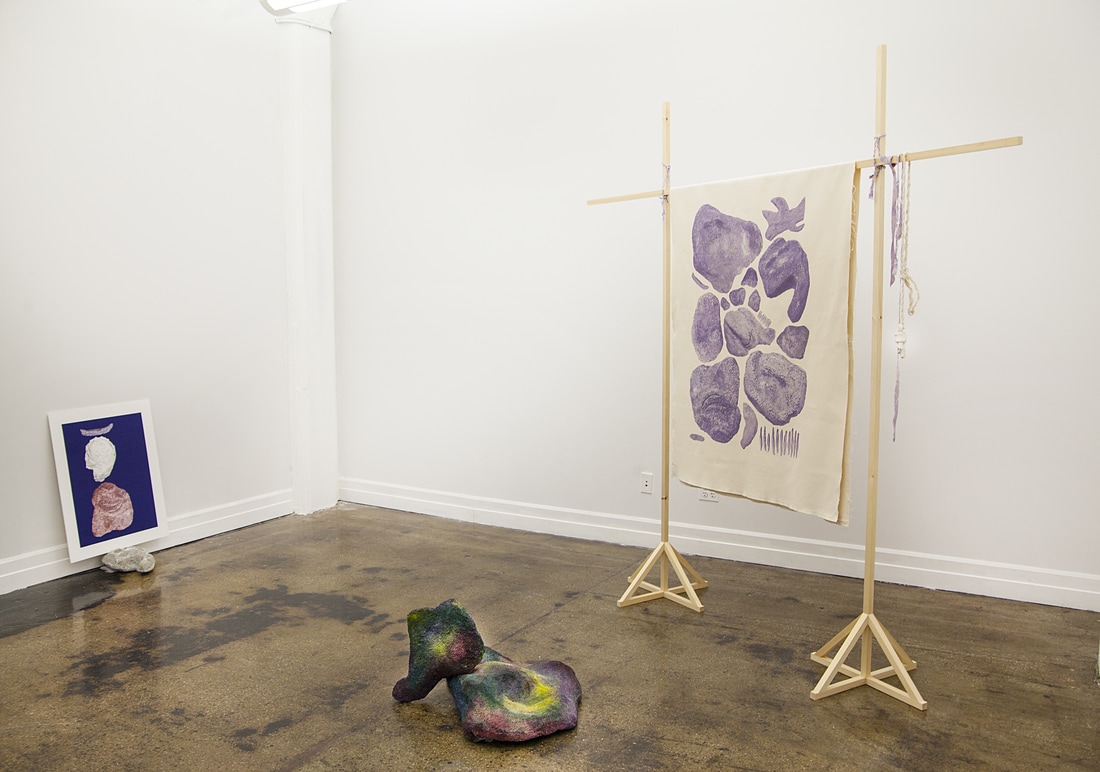 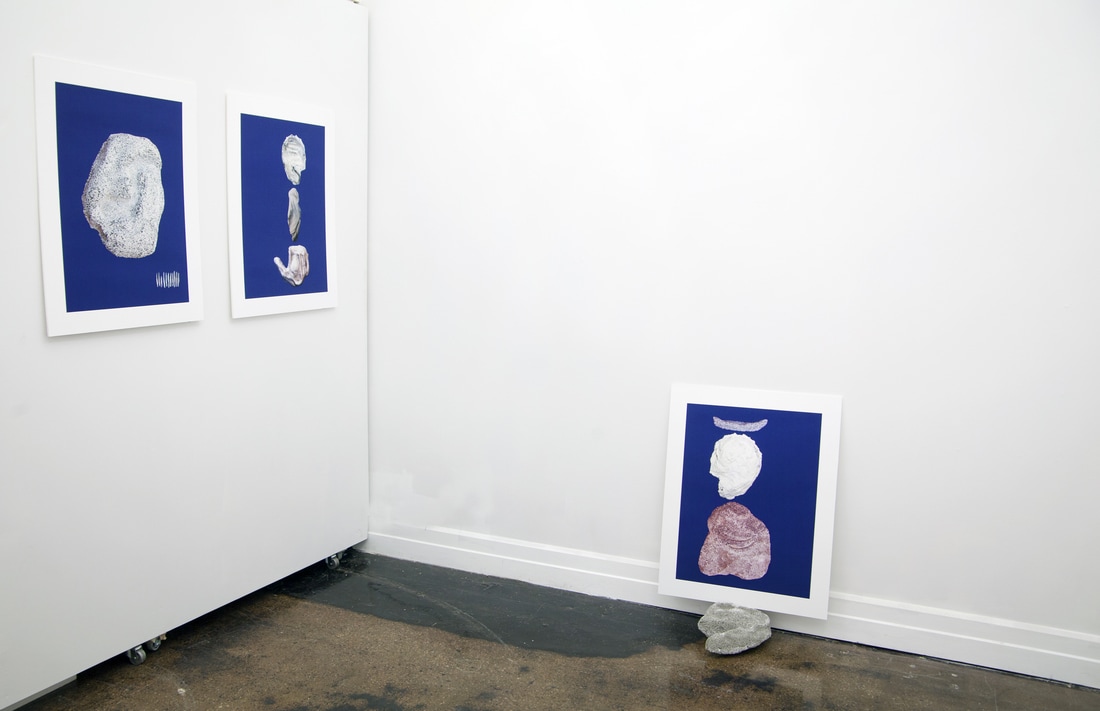 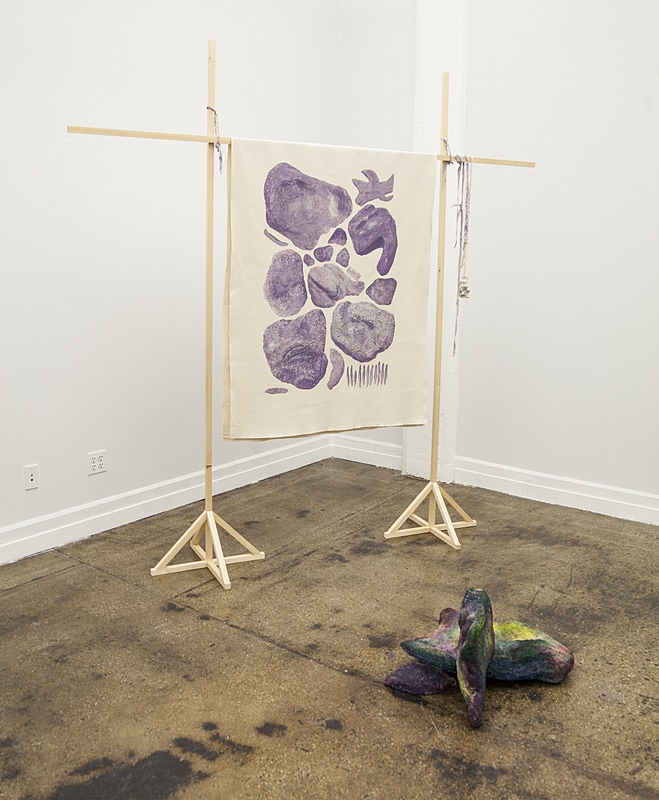 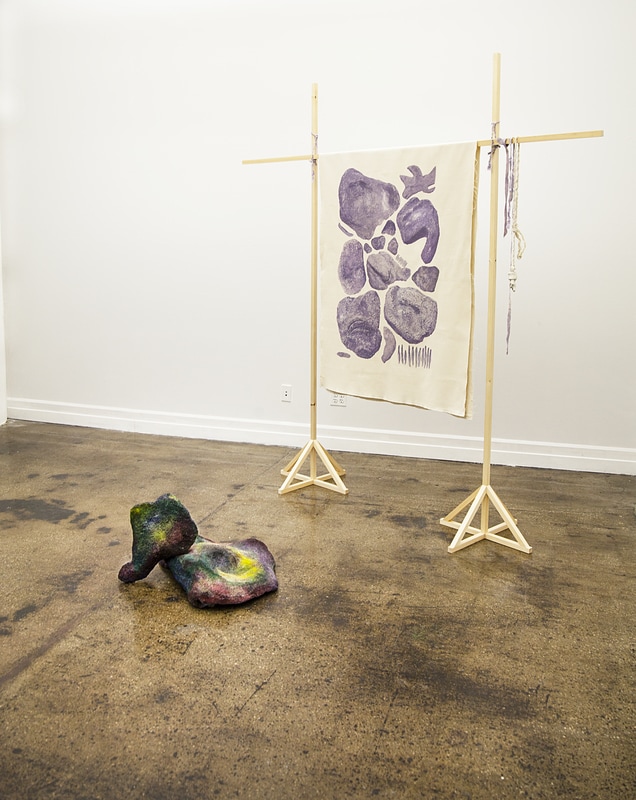 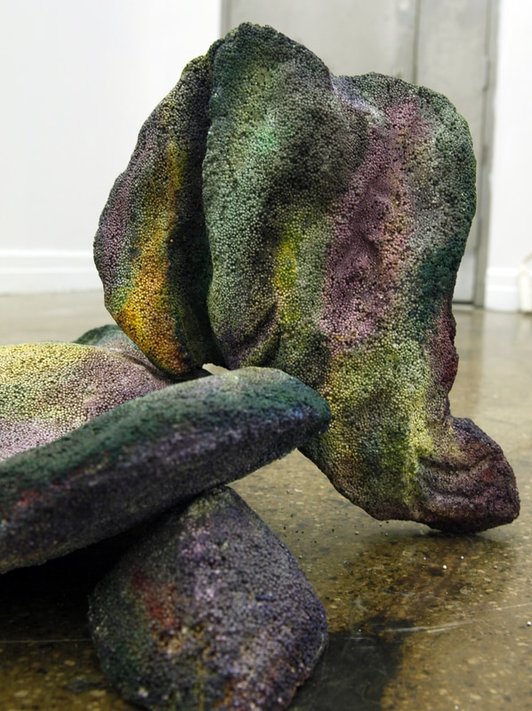 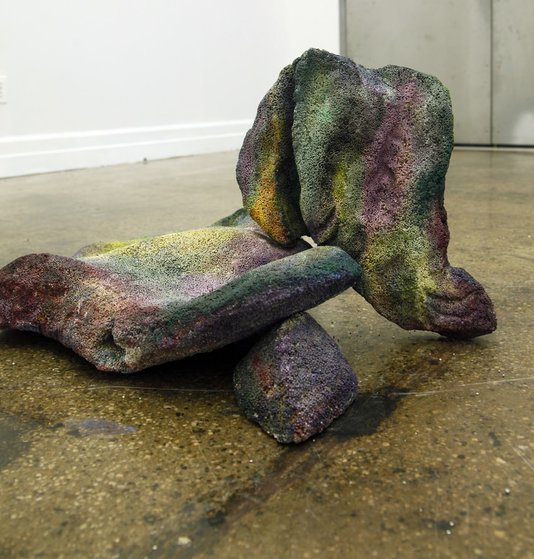 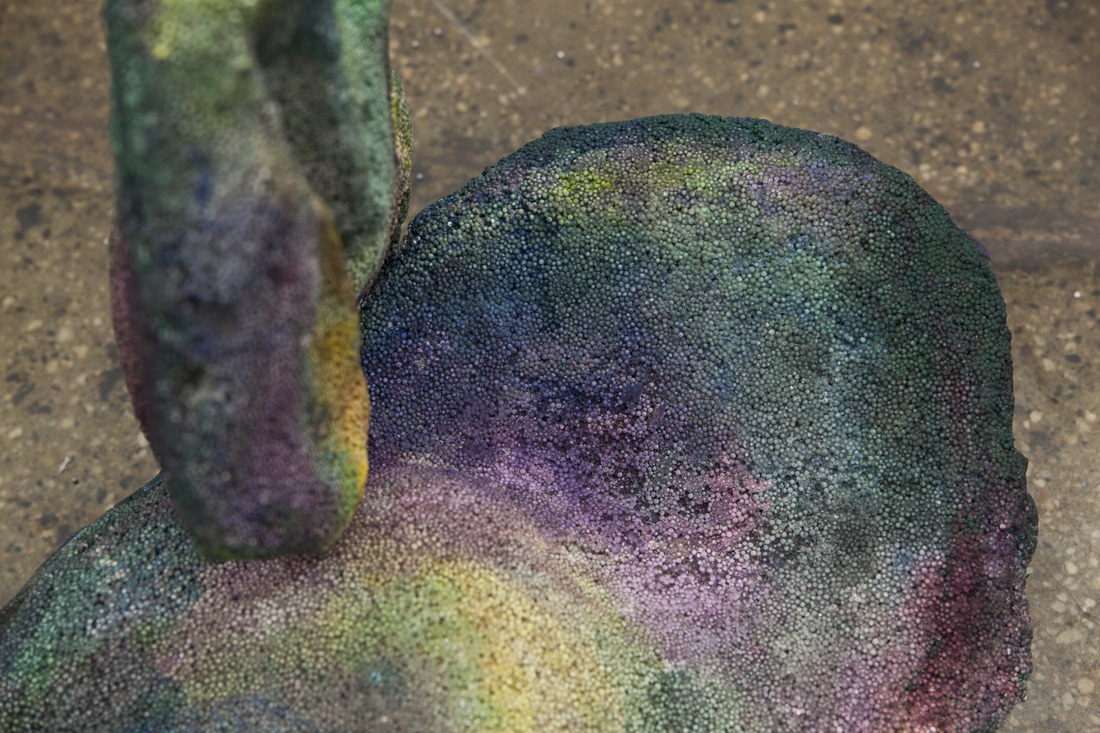 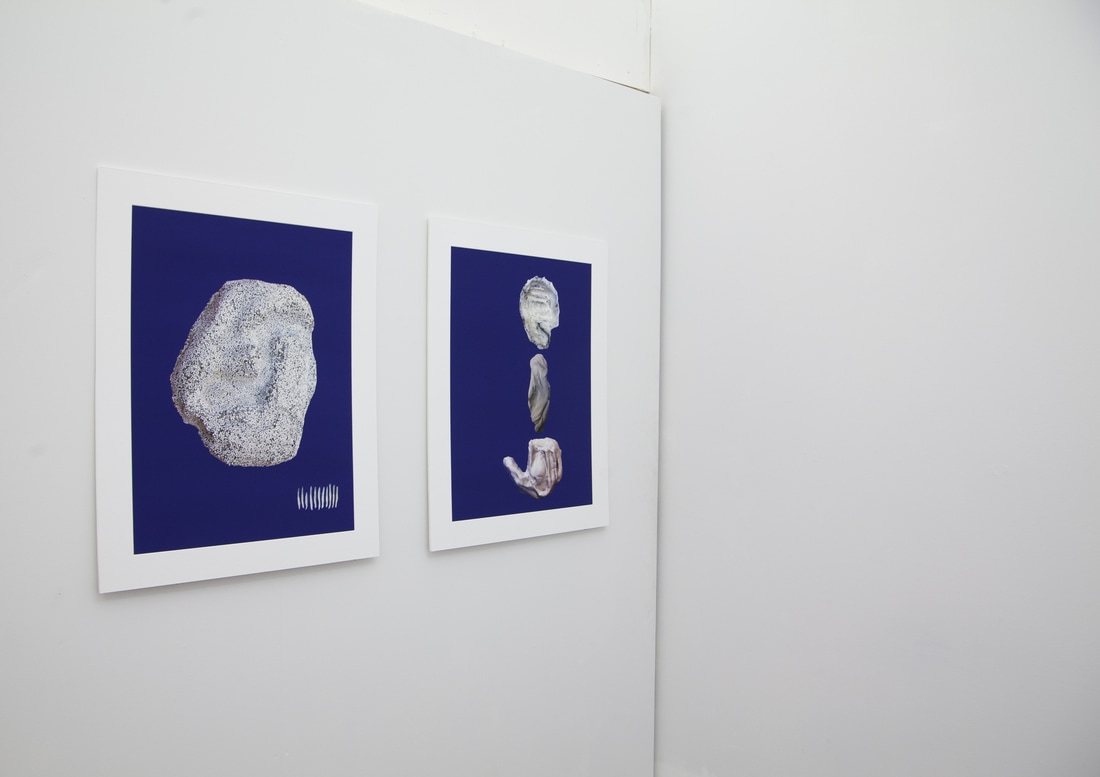 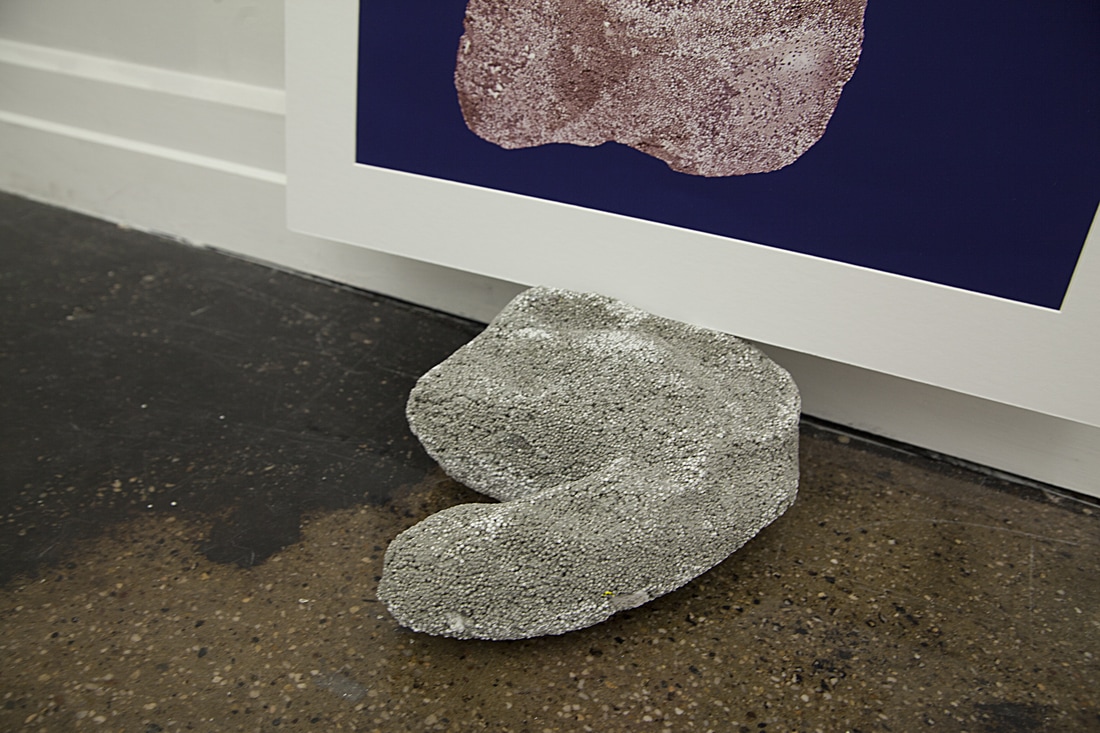 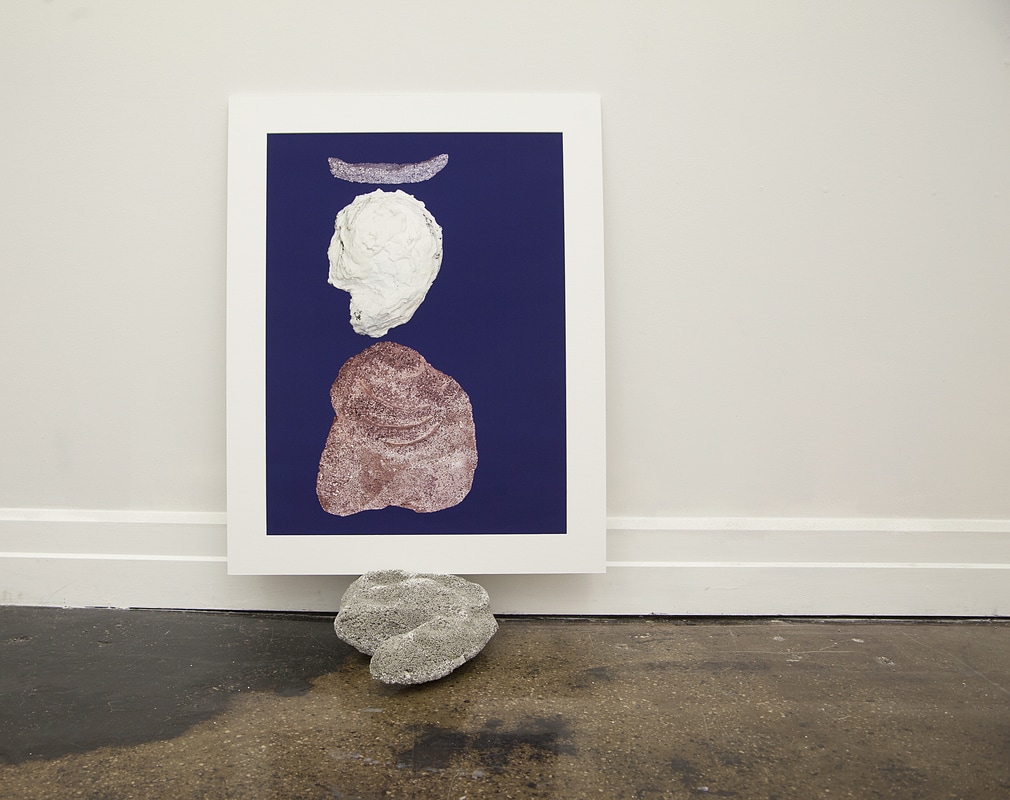 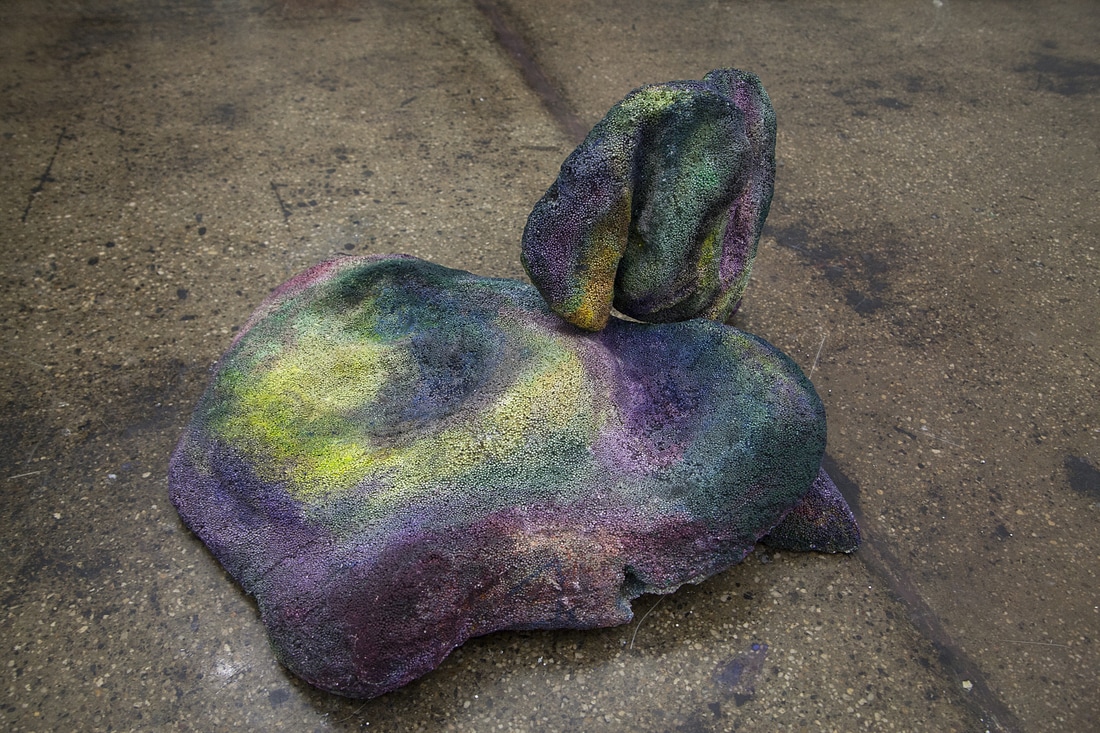 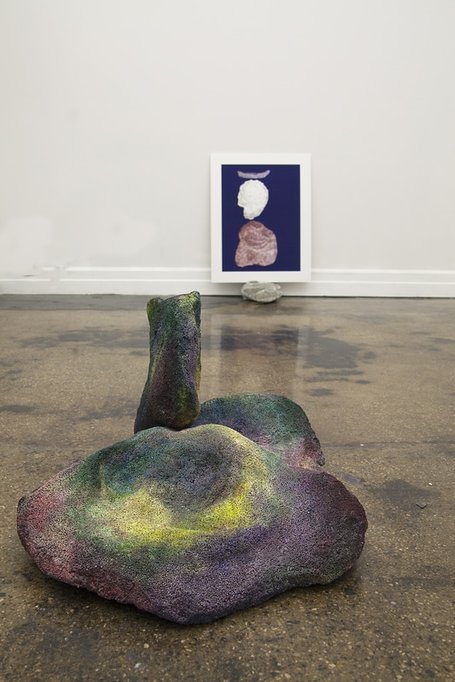 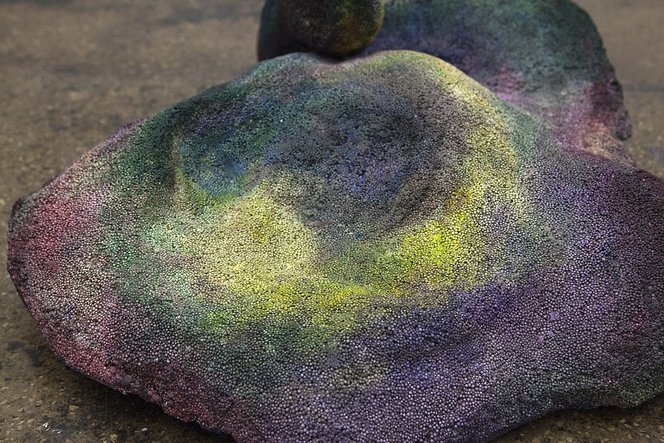