Prologue: Aurora under the Midnight Sun 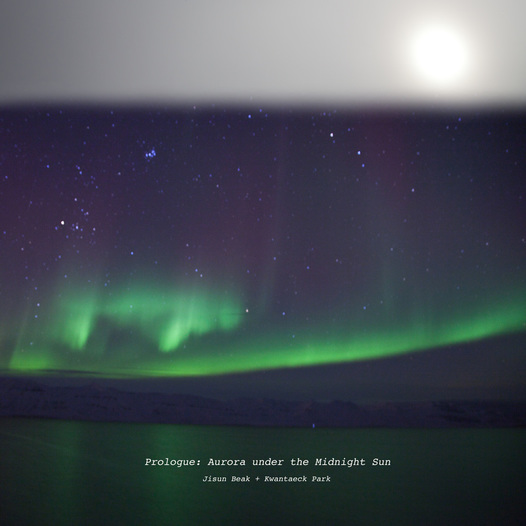 Prologue: Aurora under the Midnight Sun is part one of a multi-phase collaborative project by artists Jisun Beak and Kwantaeck Park. The project is based on their separate journeys to the Arctic region. Despite their attempts to go together as a married couple, Beak and Park participated in the Arctic Circle Expedition Residency Program during distinct times (Park in October 2014, Beak in June 2015.) Upon reflection it became clear that their individual memories and experiences of untamed nature and the traces of humanity in the northernmost part of the earth, though disjointed, were weirdly shared. Tapping their personal and collective reminiscences, Park and Beak have conducted diverse experiments to explore facets of the human perception of time and space in relation to memories and relationships. Beginning with a small showcase at Ray Gallery, the project will continue and be culminated at Miranda Arts Project Space in Spring 2016.

Kwantaeck Park is a visual artist who works based on New York. He has had exhibitions at venues like Smack Mellon, Chelsea Art Museum, Delaware Center for the Contemporary Arts, Bronx art space, and so on. He was awarded grants from Arts Council Korea and fellowships from Yaddo, Platte Forum, and Kimmel Harding Nelson Center. He received a M.F.A. from School of Visual Arts in 2013 and a B.F.A. from Seoul National University in 2008.

Jisun Beak is a multidisciplinary artist who currently lives and works in New York. Her work has been shown at various venues including the Smack Mellon, Bronx Art Space Delaware Center for the Contemporary Art, Clifton Park Public Project at Baltimore, Dumbo Art Festival, she was invited to residencies at The Wassaic Project Artist
Residency, The Luminary artist residency program, The Arctic Circle Expedition Program. She earned a MFA from Hunter College the City University of New York and a BFA from Ewha Womans University in Seoul, South Korea. 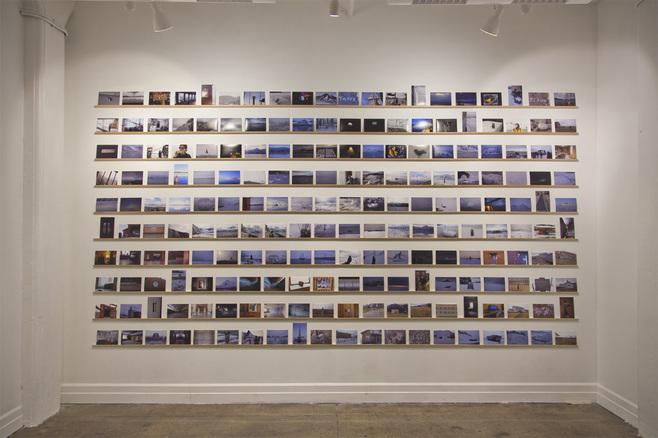 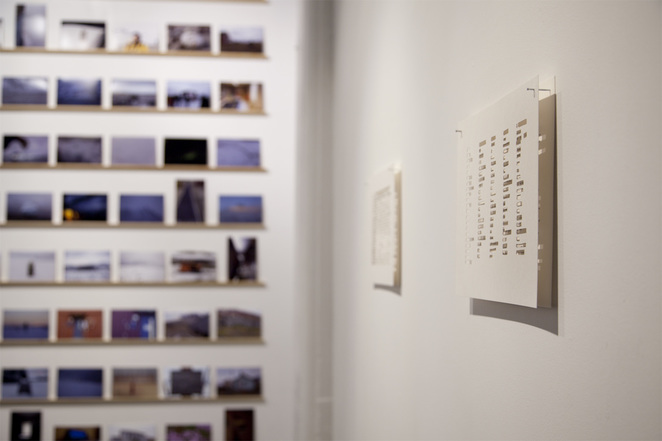 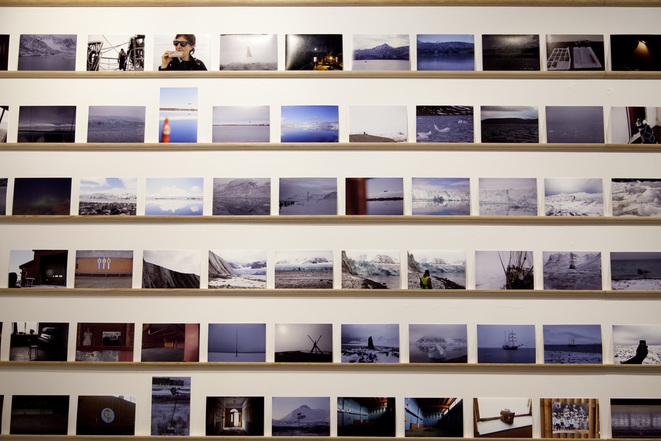