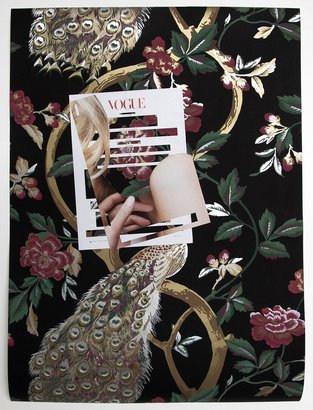 Vogue // Wesselman, Beau Torres, 2017
The series of collage works from In Vogue draws visual inspiration from religious iconographies as well as art history and the art and design industry. The source imagery selected was cut from magazines and assembled back together intentionally aiming to mimic overused techniques in commercial advertising. This self-aware collage work is not only an attempt to emulate these tropes, but to also comment on the banality of their cliché nature. The creation of physical collage is a response to a similar collage aesthetic found in the artist’s street photography, specifically his portfolio Playing Atget.

“The collage series In Vogue addresses pop culture by acting as a mirror reflection of the magazines they were cut from. The final constructions do draw inspiration from Pop Art, specifically the handmade collage works of Lichtenstein and Warhol. When synthesizing some of the works I wanted to refer to religious iconography and took a more Classical compositional approach. Pop and Classical aesthetic elements may have been the main inspiration for these works, but the final collages are more connected to the continuation of my practice of New New Photography.” - Beau Torres
​
Beau Torres is a photo-based artist living and working in New York City. In 2013 he received a BFA in Studio Art with a concentration in Photography from Georgia State University and graduated from the International Center of Photography-Bard with a MFA in Advanced Photographic Studies in 2015. Torres works in the vein of New New Photography, a mode of photo-based practice that is characterized by its mixing of assemblage, online culture, and the still-life tradition. 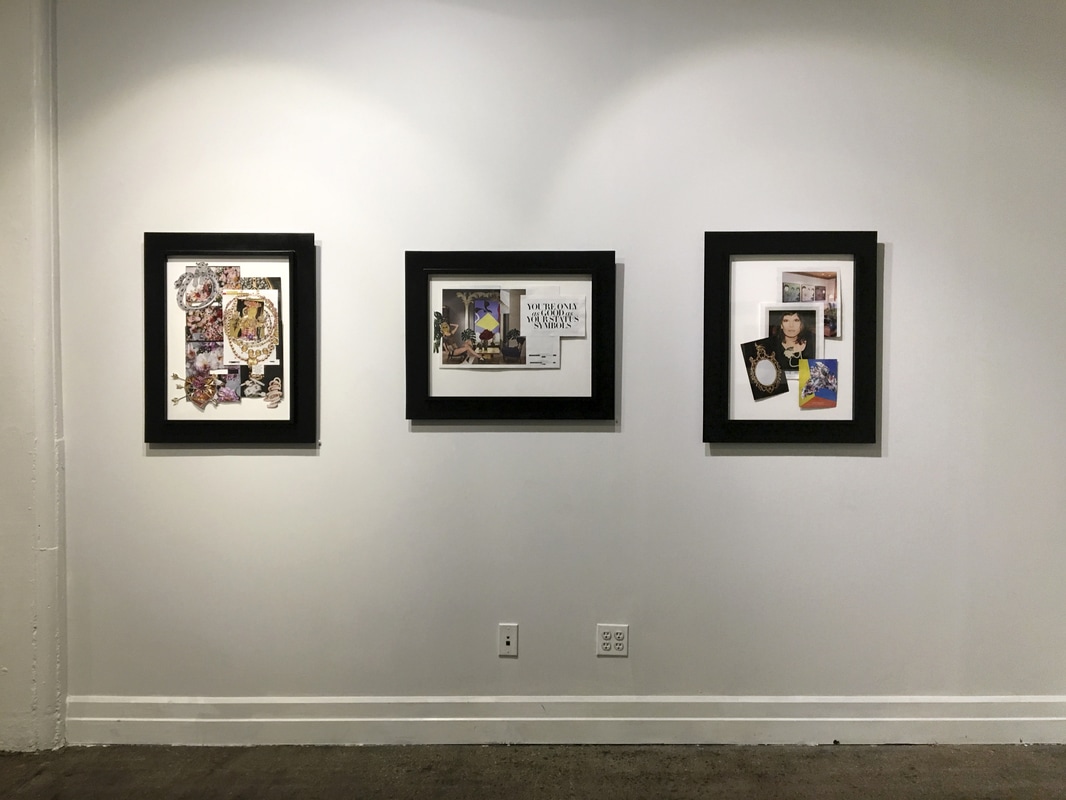 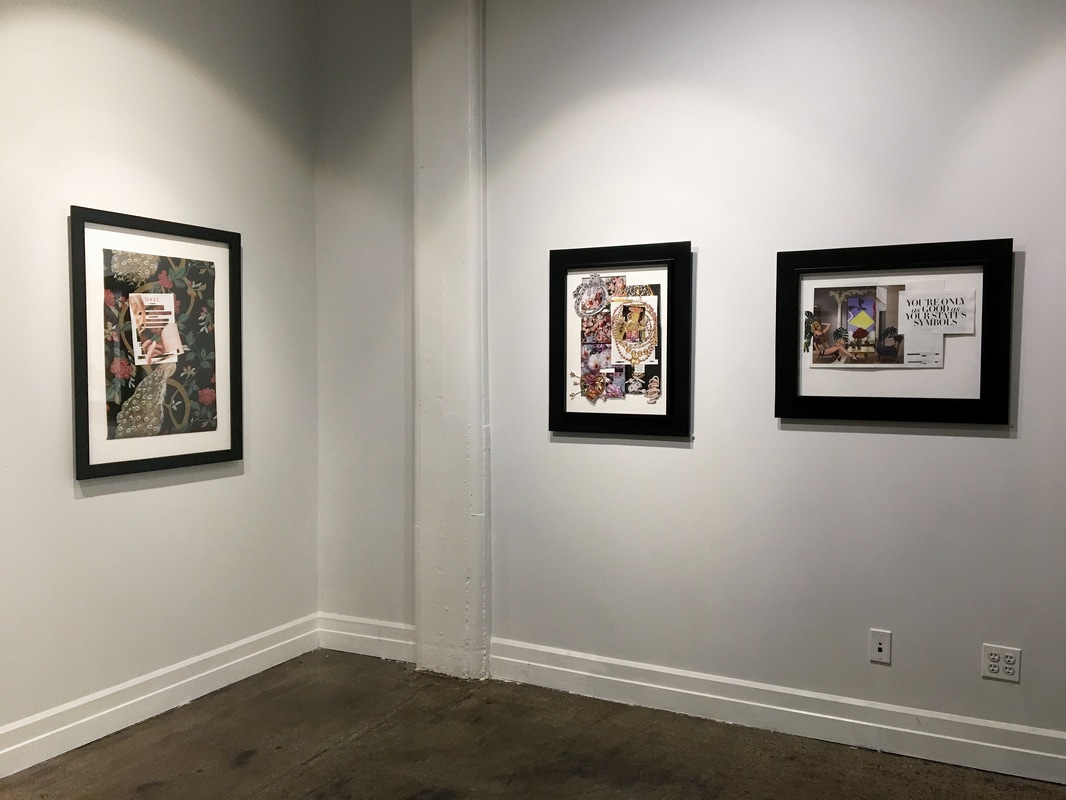 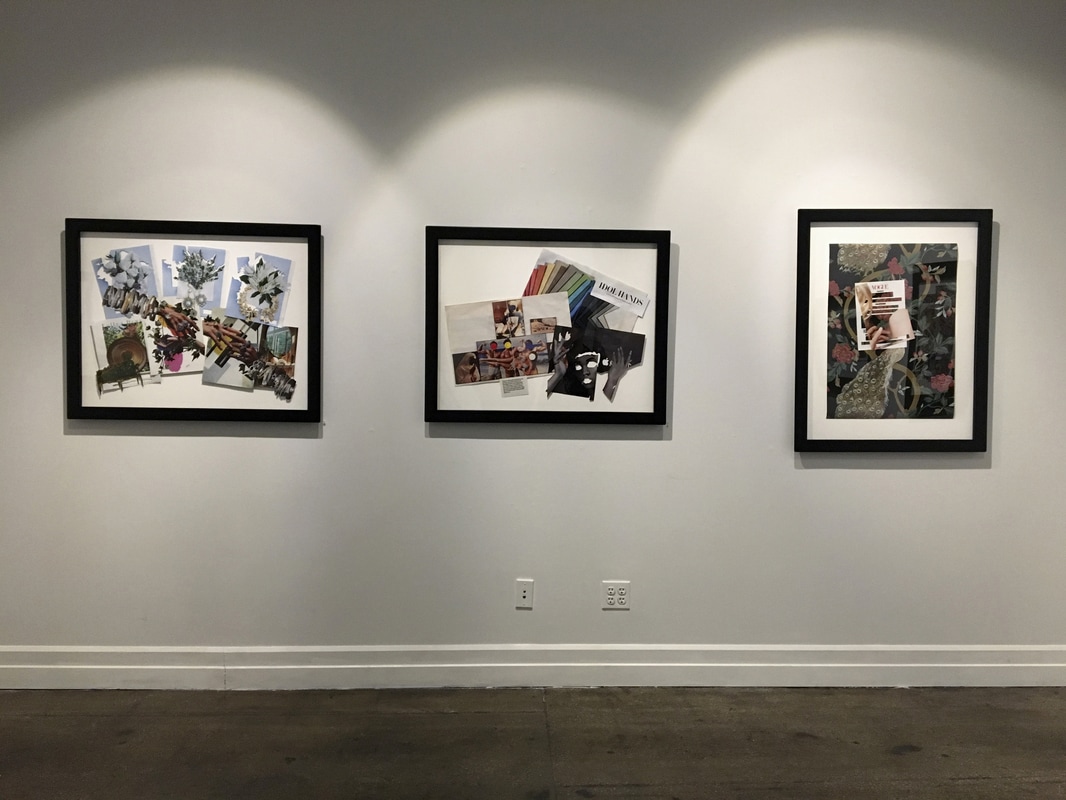 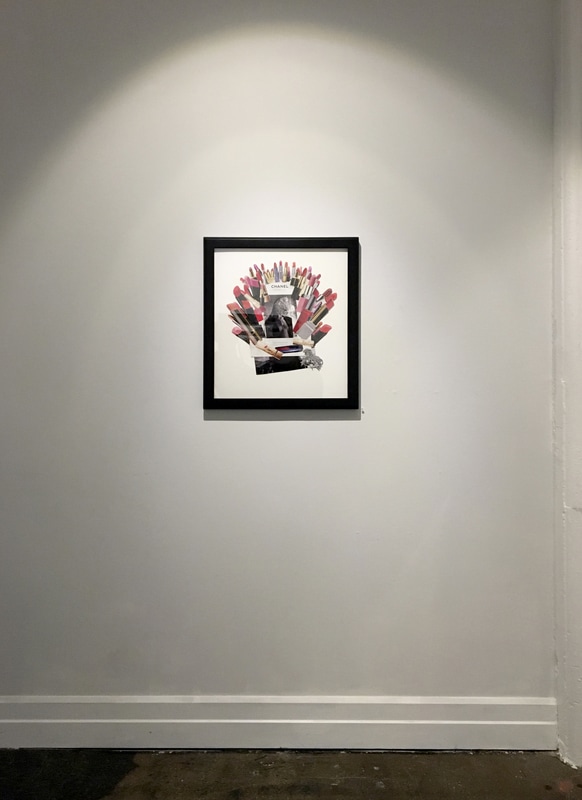 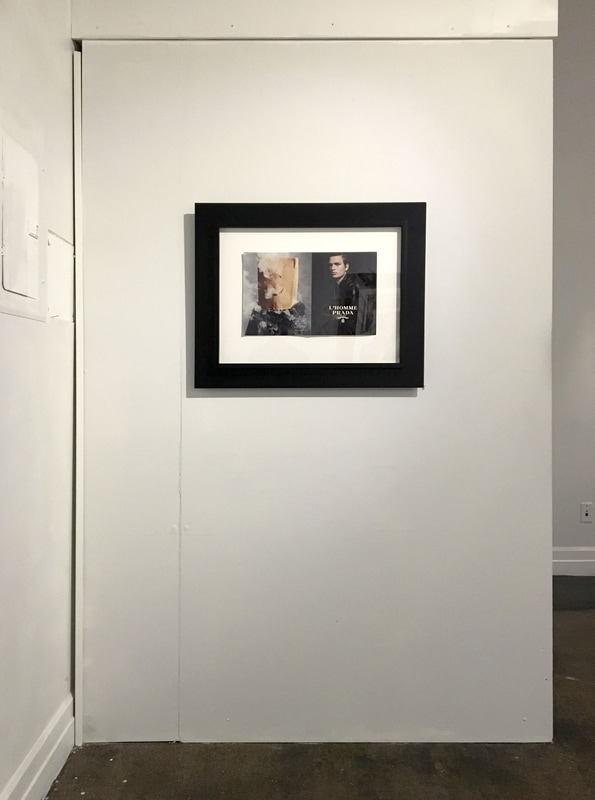