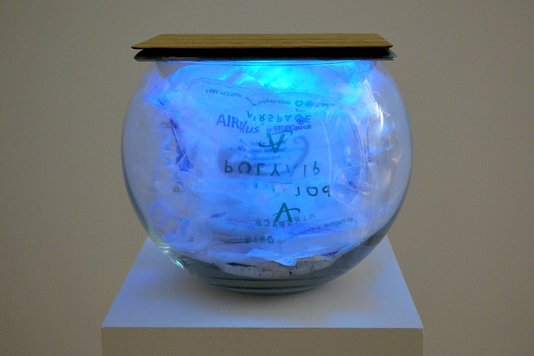 Cetaceans, such as whales and dolphins, do not automatically breathe. The diving reflex, exhibited strongly in aquatic mammals but present in all air-breathing vertebrates including humans, overrides the basic homeostatic reflex to breathe. Temperature sensitive receptors in the body sense immersion or submersion and automatically trigger the diving reflex. While the diving reflex is induced, oxygen is distributed preferentially to the heart and brain, and heart rate decreases. Blood is redirected from the limbs and all other organs, concentrating flow to the heart-brain circuit for conservation and survival.

Breathing room is a room for breathing. It is a rest stop from our automated respiration--a space to practice conscious inhalation and exhalation.

​-
Christopher Lin (b. 1988, New Port Richey, FL; lives and works in New York) graduated with a BA from Yale University in 2010 and an MFA from Hunter College in 2015. Combining elements of systematic experimentation and rigorous practice, his sculptures, installations, and conceptual projects explore materials that are familiar to the viewer but are presented in an unfamiliar way. Through careful arrangements of found objects and performative encounters, the everyday is twisted and made unfamiliar. Play transforms into contemplation as he explores themes such as transience, the human condition, and environmental anxiety.

Lin’s work has been exhibited in New York and Chicago, recently at Flux Factory (Queens, NY), Church of St. Paul the Apostle (New York, NY), Ethan Cohen Fine Arts (New York, NY), and The Active Space (Brooklyn, NY) among others. He received the C12 Emerging Artist Fellowship in 2015 and he is currently an Artist-in-Residence at the Hercules Art/Studio Program. 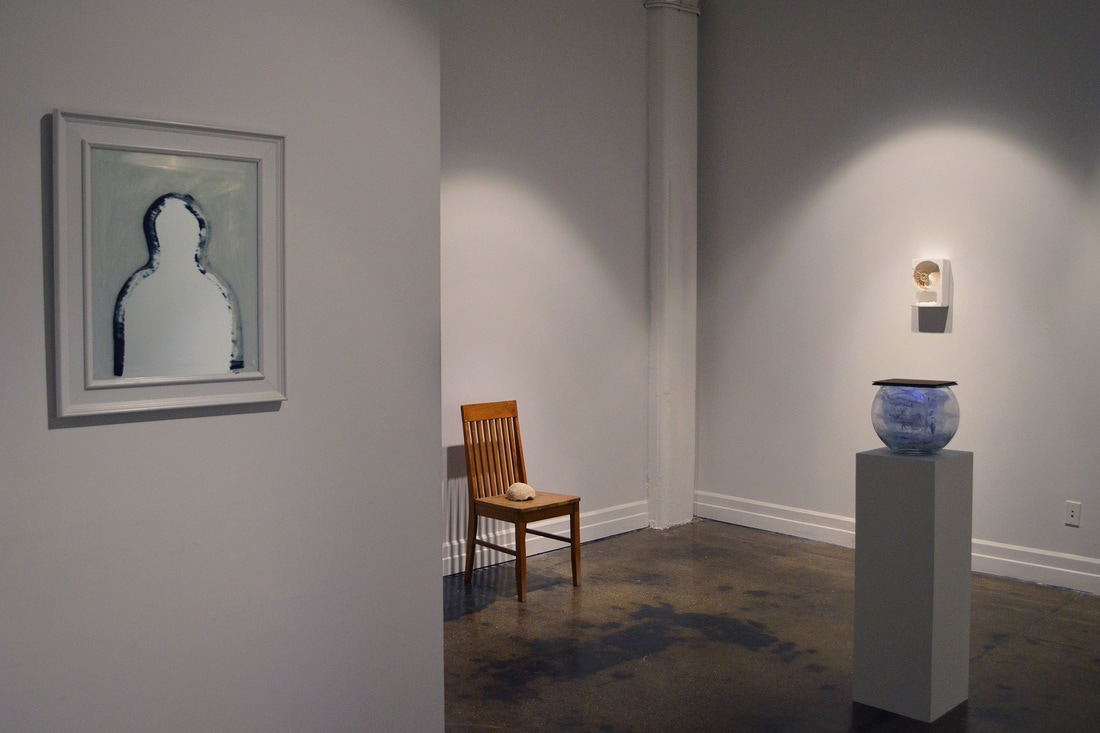 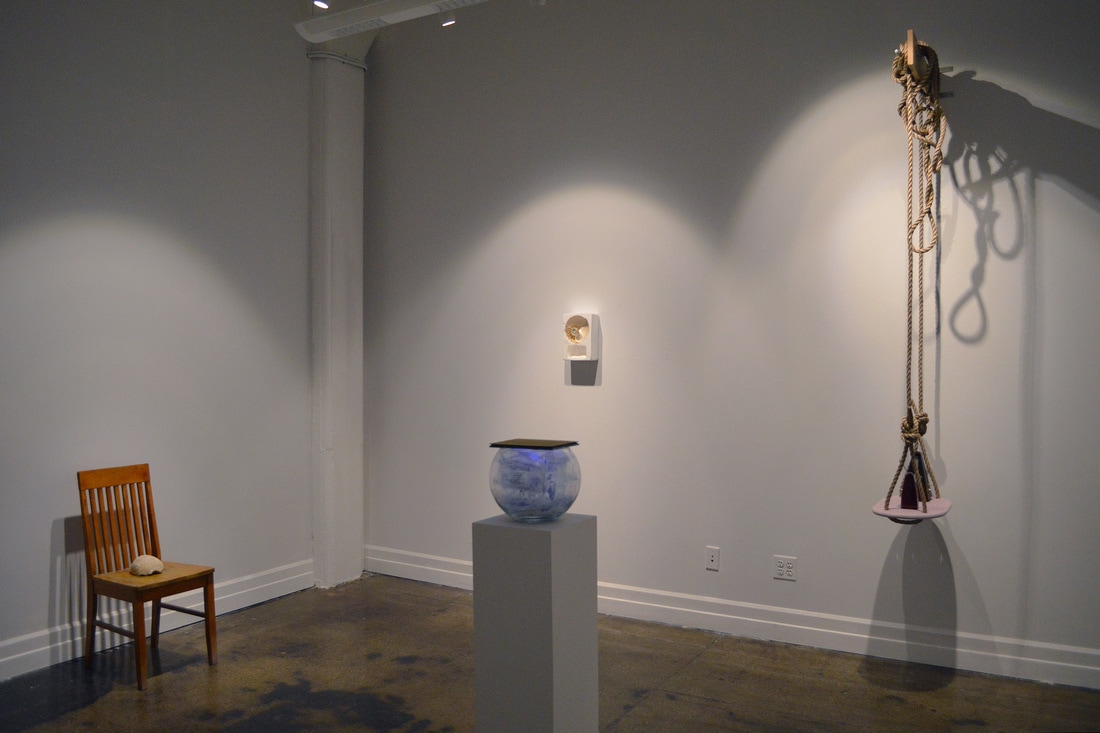 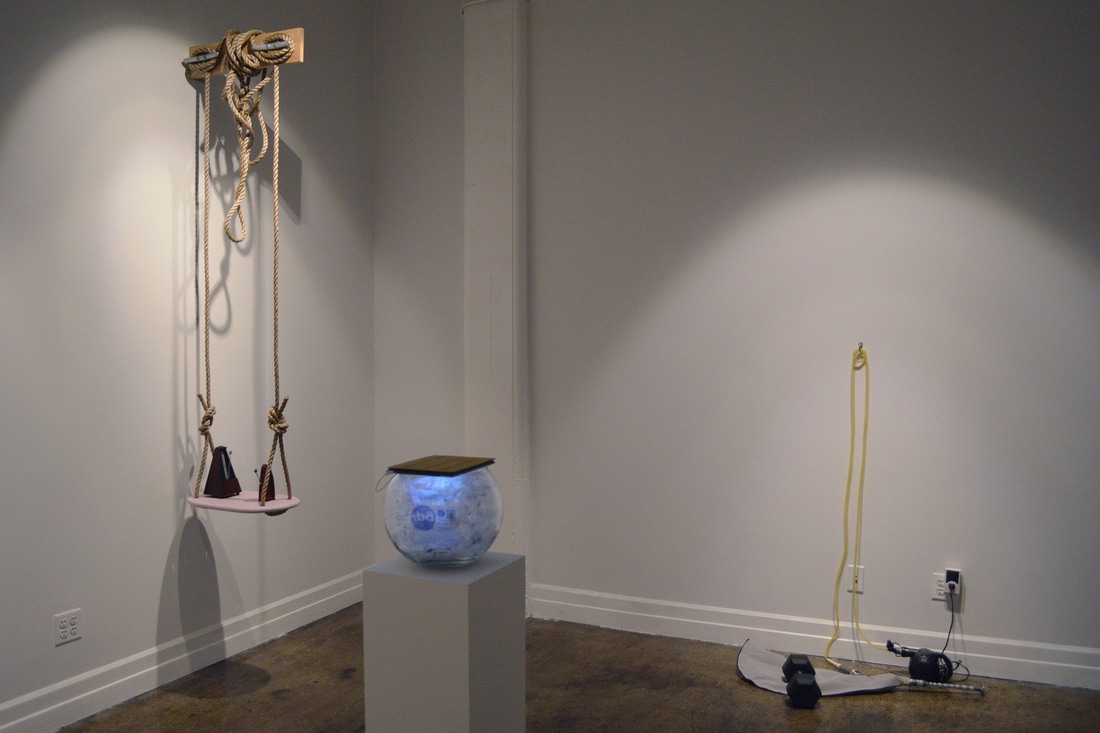